With the dust settling on another season, Wistow’s ladies doubles team had plenty to celebrate at the end of the 2019 season. 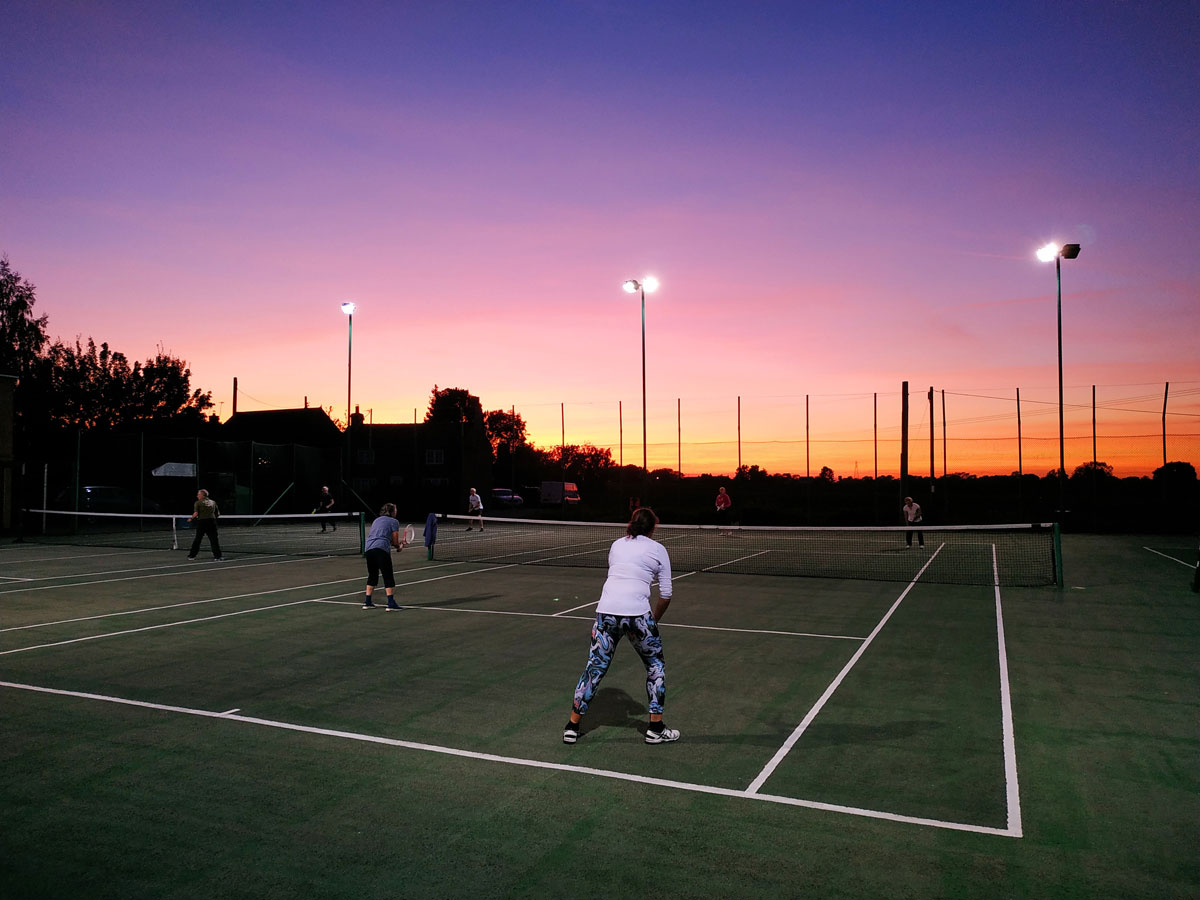 The team just missed out on promotion to the 1st division by one point, finishing third in division 2 of the Fulford Ladies Invitation Tennis League. The regular pairings of Ali Wortley & Rachael Huggins, Sue Hudson & Sarah Huggins and Lisa Hunter & Sheena Oddy were too strong for most of the competition, all finishing near the top of the stats table. A massive thanks goes to the full team of Debbie Crampton, Helen Carbutt, Janet Holmes and Debbie Cranford who turned in superb performances when called upon.

Wistow’s mixed team also had a strong season, finishing third in division 8 of the York Mixed Tennis league. Finishing just behind runners-up Riccall, and making up for a slow start by winning 7 of the final 8 matches. With a few more games here and there (and one very contentious decision!) it would have been a very different story in 2019.

With some eye catching performances from all our players, we’d like to thank everyone who played for Wistow this season: Jill Marsden, Dave Hearn, Julie O’Neil, Pam Huggins, Nick Clemishaw, Henry, Brian and Alison Hackwell and Phil Bywater. Wistow will play again in division 8, push for promotion in next year’s season.

If you’d like to join us or be selected for either of our teams, please get in touch!

Alternatively, fill in our contact form, or email us directly at info@wistowtennis.co.uk

About the club & Jubilee Hall

Built in 2002 with the aid of national lottery funding. Jubilee Hall is a village hotpot, hosting many local events and classes. The facilities host sporting events both indoors and out, including football, tennis, indoor badminton and karate.

For more on Wistow village and to see what events we have planned (the annual scarecrow festival is a real favourite) please visit www.wistow-village.com

To keep up to date with all the latest goings on and tennis events, give us a follow on our new Facebook page…